Just over a year ago, as we were getting ready to take James to Baltimore for an important evaluation, we were specific in requesting exactly the outcome we wanted. We had one important goal for that trip. We put it out there, making our request known to the universe, and we achieved our goal. We find ourselves in a similar situation now. We’re not on the eve of a trip, but James has a big day Thursday, and we have one very specific goal in mind.

Our goal – MRI results that can be shared via the phone, with no face to face meeting necessary.

James has never had an MRI before. His pediatrician has discussed it with us several times, always as a way to learn a little more about James and his delays. The results won’t change anything we do, just give us information. Information that wasn’t necessary until now.

About five weeks ago, we noticed James having what appeared to be a seizure. Several “episodes” and an EEG later, and James has been diagnosed with epilepsy. We don’t know much yet. The MRI may or may not give us more information about why James is having seizures. What is will do for sure, is give us a picture of James’ brain.

James has many risk factors from his prematurity that could cause an abnormal MRI. With an abnormal MRI comes news that isn’t good, through a face to face meeting with James’ neurologist. She’s awesome, but I’d rather not see her until our follow-up appointment in August. What I want instead is a phone call on Friday saying everything looks fine, no surprises on the MRI.

Prayers, positive thoughts, healing vibes – they’re all appreciated, much more than you know! 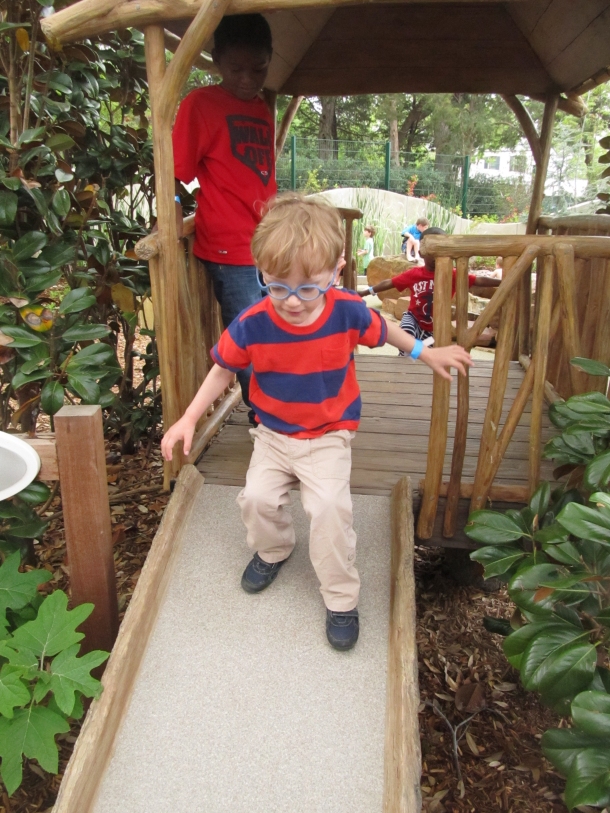